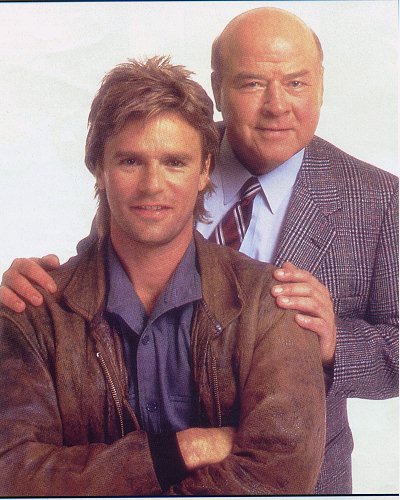 After getting Sky Digital installed yesterday I need to choose a suitable package of channels. I took advantage of the €1 installation which meant I had to go for an expensive package of channels this month. As I don’t have enough interest in soccer to justify the sports channels I want a cheaper package next month!