Yesterday evening Bruce Springsteen played in Páirc Uí Chaoimh in Cork City. It was a glorious summer evening and with gates due to open at 5pm I headed down there early with my wife. We had to queue along the Marina for more than an hour but we had the shade of the trees and brought along a fold up chair too. Unfortunately when we eventually got to security they told us the chair couldn’t be brought in and we hid it in the bushes hoping it would be there later. Bags were searched too so I’m glad I didn’t bring my DSLR!

While we waited we heard Bruce singing for a sound check. I’m not that familiar with all his music but they were some beautiful melodic songs I need to try and find and listen to again. We were probably among the first few hundred in so we got to within about 3m of the pit barrier. Beyond that were the early birds who had camped the previous night and VIPS (I presume) who were right up next to the stage. Pretty close eh?

We were really close but right in front of us were 3 tall gentlemen who blocked my view almost entirely. I had to lift the camera in the air or squint in between heads to see the stage at all unfortunately.

Bruce Springsteen puts so much energy into his performance it’s amazing. He collected placards from the audience, got 2 kids up on stage to sing, went shaking hands with the front row, encouraging everyone to sing along. He knows how to work a crowd!

It was of course really crowded so after 40 minutes we decided to retreat. Apologies to those in our way but thank you for being so kind as to move out of our way. I don’t think I’ve ever said “Excuse me, sorry, excuse me, sorry” so many times. The crowd just went on for ever and ever!

Near the other end of the pitch there was a lot more room and we met up with some friends there.

We left early to avoid the crowds and found quite a crowd outside. Local residents and others had gathered on the Marina, in boats and across the river to hear Bruce play! We looked for that fold up chair we left outside earlier but someone had taken it.

We walked around the Atlantic Pond and up that narrow path/road at the other end. It was so nice to see people sitting or lying on the ground just listening to the sound coming from the stadium. Perfect evening for it.
Shortly after, we got into a taxi in Ballintemple, headed into town where we relaxed for a bit before heading home.

A great night, if he plays in Cork again I’ll go but I’ll want to be more familiar with his back catalogue next time!

Photos are from my Samsung Galaxy S4 and a now ancient Panasonic Lumix FZ5 that was small enough to fit in my pocket, even with a 12x zoom! Please leave a comment if you’d like to use these photos.

Edit: I recorded a 24 second clip of the band playing “Wild Thing” but here’s a longer clip!

The Fun Lovin’ Criminals played last night in The Savoy in Cork. This is the second time I’ve seen them play. The last time was in the Show Grounds in Blackrock when I got down there early and into the enclosure in front of the stage. At the time I thought the performance was great but the sound quality was terrible!
Part of FLC’s attraction for me is the great lyrics. On their studio albums Huey’s voice can clearly be heard, but their live performances leave a lot to be desired. It was difficult to make out what song they were playing from time to time as the sound was so fuzzy and loud!
The concert was disappointing for me. They played several encores but I felt like leaving before they were finished. I still love their studio work but I don’t think I’ll be going to see them play live again.
Mel was there too and thinks the same about their sound quality.

Photos taken with my Panasonic FZ5, usually at 12x zoom. Sorry about the bad quality! 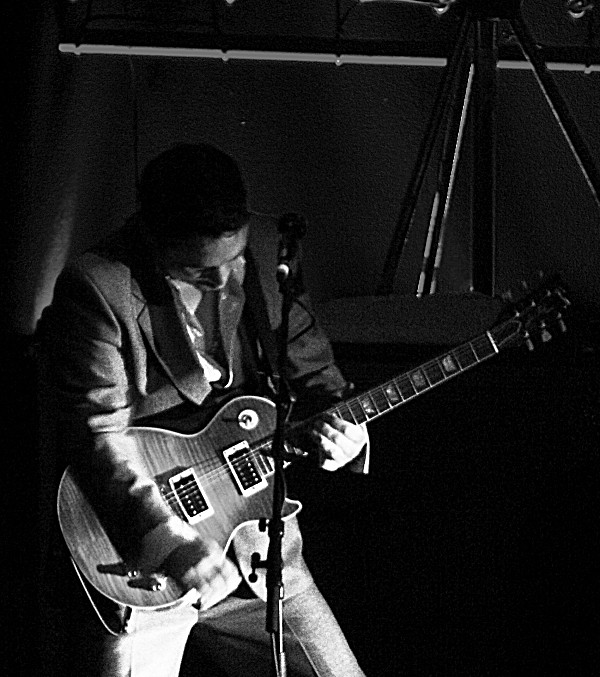 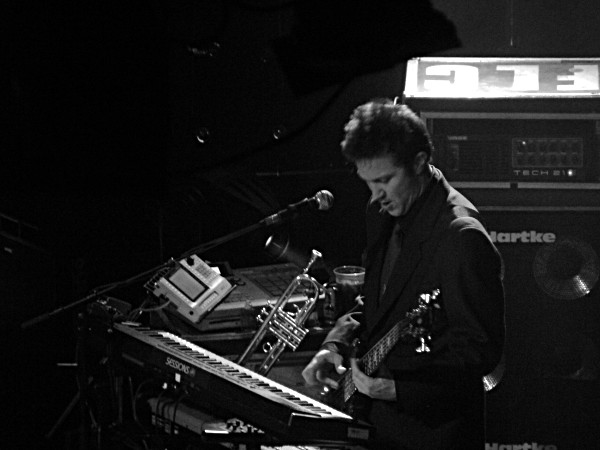 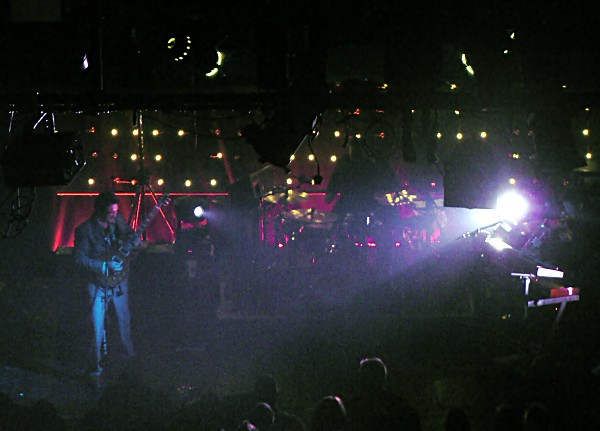 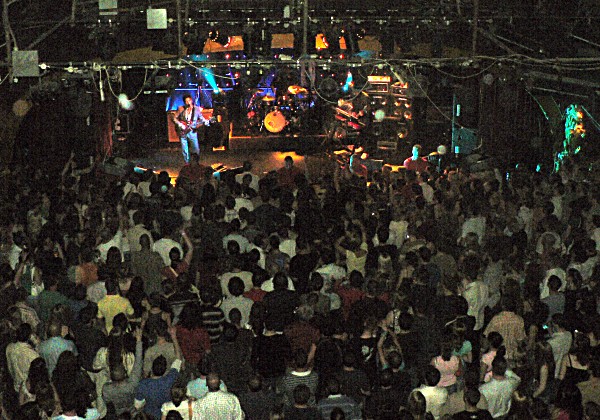 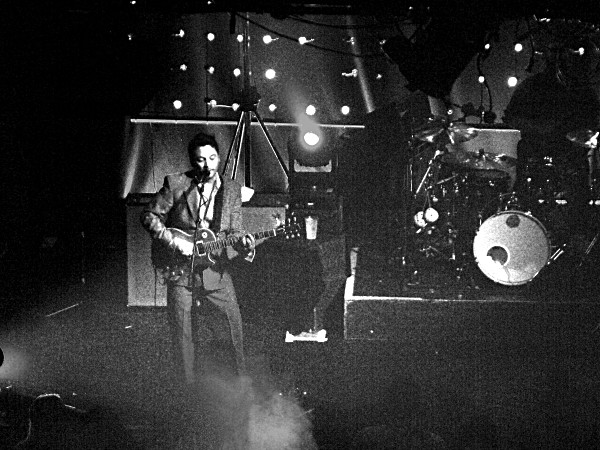 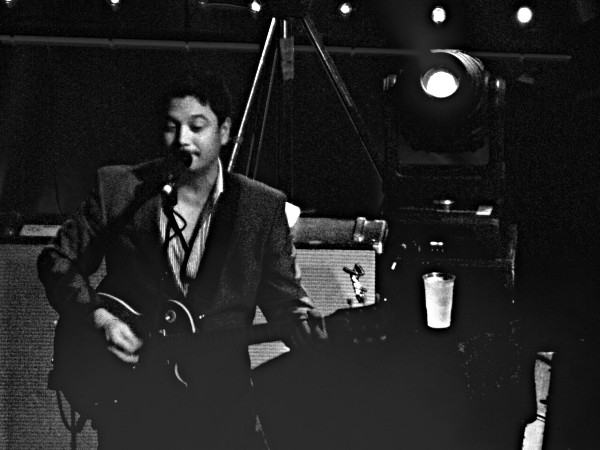 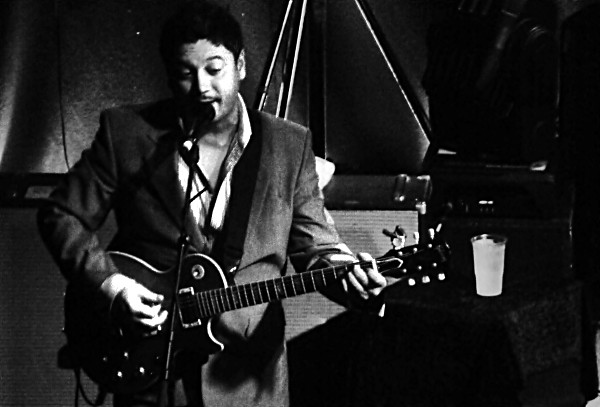 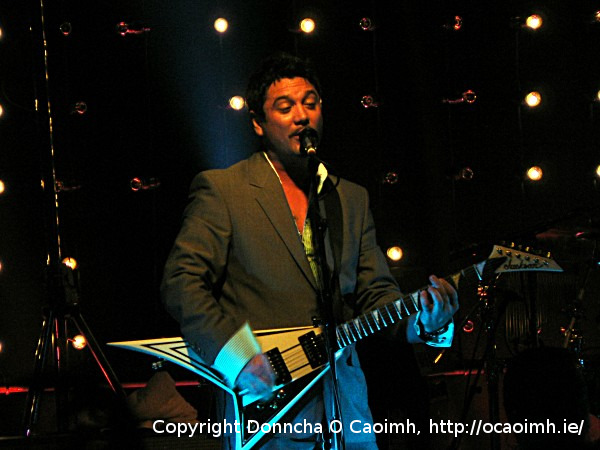 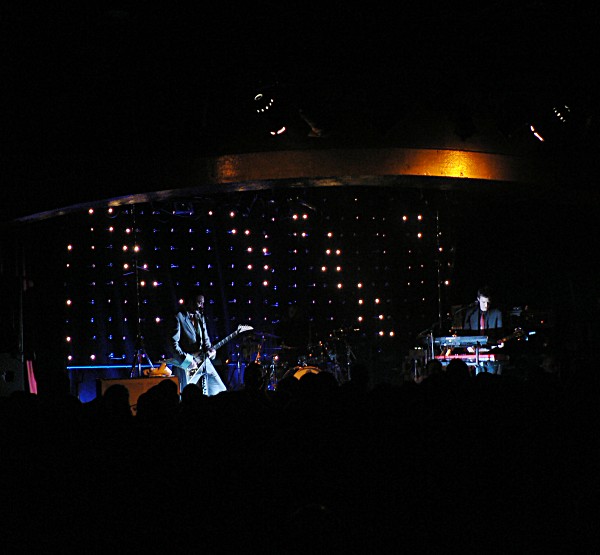 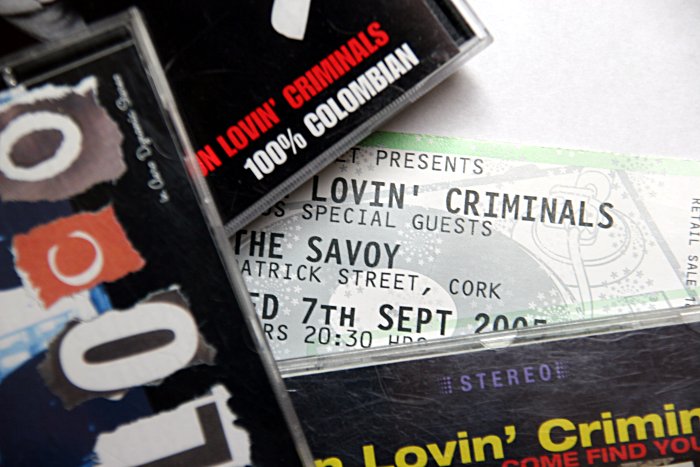 Fun Lovin’ Criminals will play in the Savoy, Patrick St. Cork on the 7th September.