Different type of gaming, real life this time. Here’s a quick video showing how to make a neat paper airplane that actually flies quite well. I made 2 for my son and he’s delighted! You can find instructions and diagrams on the author’s site too.

Wow! Despite the awful weather today, and the long traffic jams outside several towns we had a great time at the Red Bull Air Race in Cashel! Here’s a few photos from the event.
Ryan has some amazing photos from the opposite side of the valley!

We were lucky today! We arrived in Cashel around 3pm, and walked up to the town because the buses must have grown wings and flown away. Everyone was walking, and not a bus in sight. We got into the town around 3.30, and popped into a local pub where we had a drink and sat down for a breather. Rumour had it that an announcement would be made at 4pm so we headed up to the airfield around then.
We ended up on the Rock of Cashel looking down on the field, opposite from where the majority of the crowd was. There were a few security people around, but it looked like they were there to stop people from climbing higher up the hill! The crowd was good humoured and well behaved thankfully, and I didn’t see or hear any trouble. I don’t think anyone drunk could have survived on the slippery hill anyway!
Finally the even started, and two helicopters did a display over our heads for a few moments, followed by the planes doing fly bys.
There was only one round, each plane ducked and dived and performed airobatics for us and got awfully close on occasion!
I had my Canon 20D, and the Canon 75-300mm IS zoom. That lens is rubbish at focusing! At the long end of the zoom it hunts continuously! After I missed two or three shots I flicked to manual focus, knocked the aperture down to f/8 and focused on one of the Red Bull pillars. I hoped that the smaller aperture would give me enough depth of field to keep everything in focus. After that it was a breeze. The 20D performed brilliantly, shooting off 5fps for a few seconds at a time as planes flew overhead or flipped by 90 degrees to go between the pillars.
I took 400 shots all told during the event.
It rained on occasion and I had to hide my camera inside my coat but it didn’t spoil any shots.
The show lasted all of about 10 minutes. We had travelled for about 3 hours for 10 minutes. Not exactly pleasing or satisfying.

On the way back to the car parks were crowds and crowds of people. We were sheltering under our umbrella when we practically stumbled upon a young woman lying on the side of the road. A few more people came over and a doctor pushed her way through to her. I rang 112 and got onto the Ambulance Service and gave them directions. The doctor spoke too, and I heard the woman hadn’t eaten in days. She handed the phone back to me, and seemed to be in good care. With a few glances back we walked on, and soon heard an ambulance making it’s way to the scene behind us.

Traffic going home wasn’t so bad, but if you want to know why five people were killed on the roads at the weekend just look around you. I was passed several times on the road as if I was stationary. An Alfa, followed closely by an SUV whizzed by at something approaching 150km/h! Even a Fiat Punto passed us doing about 120km/h! Let’s all say it together, “Crazy!” 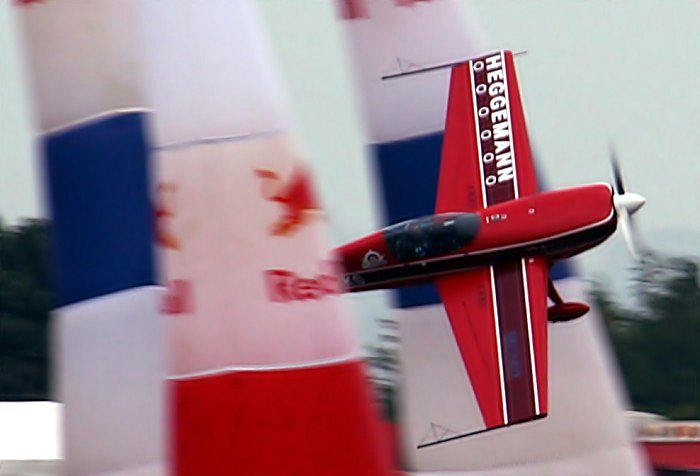 END_OF_DOCUMENT_TOKEN_TO_BE_REPLACED

The Red Bull Air Race comes to Ireland on July 24th this year! The only way of getting tickets is by a draw, so I hope I get a few!

If you missed the race, check out my photos for a flavour of the event!

Get your tickets here! Just enter the draw on this page and you’ll be in with a chance to win some tickets!

I don’t have any tickets For You! Stop asking for them!

Update! Wooo! I won tickets for myself and my friends! The only way to get them is by entering the competition on the Red Bull site which I did several weeks ago!

Wow! Amazing photo of an F16 at an air show in Poland.
At the Chicago Air and Water Show last August I went snap happy but never got anything near as good as this shot. He was lucky the fighter was banking just over his head (see the comments).
I tried in vain to snap 600mph jets as they passed a few hundred feet away but by the time I’d found them in the sky and zoomed back, in the plane was a few miles away..