I love how the dogs react. 🙂 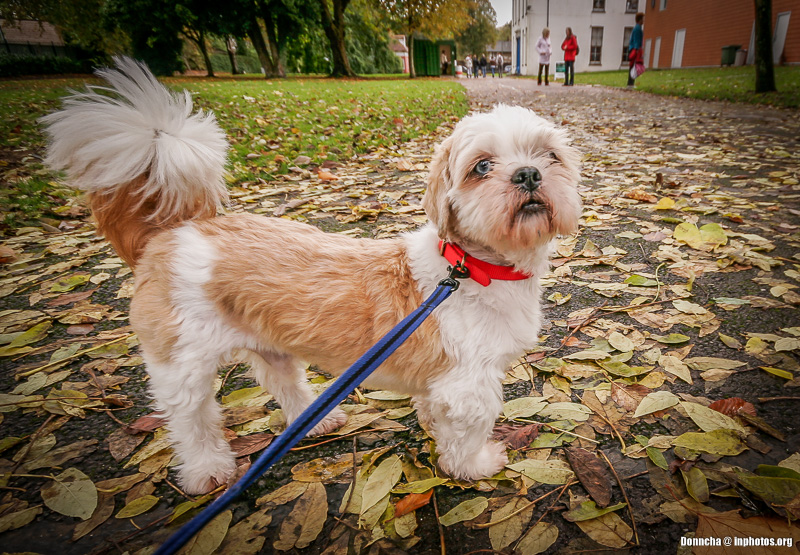 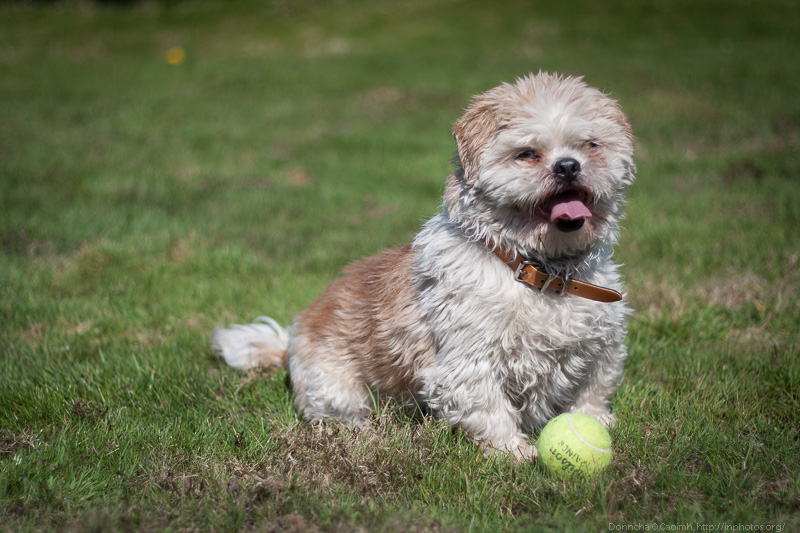 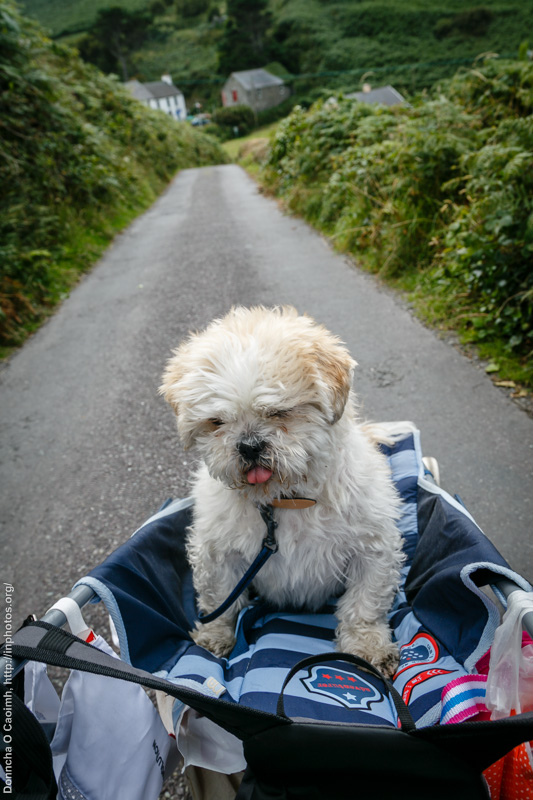 Oscar, a rescue dog who came into our lives just two weeks after we married, who was an ever present fixture in our son’s life, was put to sleep after suffering a serious injury to his eye tonight.

We had fun, we had scrapes, we played fetch until we learned his heart was dodgy, but he still survived for years! He was a fighter.

He was our beloved dog. He’ll be missed.

Well, you’ve probably seen this already but it’s still worth posting here because it’s so amazing. A cat defended a young boy from a viscous dog that was attacking him by ramming the dog and chasing him off. It’s incredible to think the cat flew at the dog like that.

I read last night that the dog has been put down but can’t find that information anywhere now. That was one lucky boy, it could have been so much worse. More on the story here.

BAKERSFIELD – A cat came to her best friend’s rescue Tuesday when a young boy was attacked by a dog in his driveway in Southwest Bakersfield and it was all caught on video.

The surveillance video shows the boy, 4-year-old Jeremy, playing on his bicycle. He was coming home from school when he wanted to fly a kite. Jeremy has mild autism.

The neighbor’s dog, an 8-month-old labrador/chow mix, sneaks up behind him and bites his leg.

The family’s cat, named Tara, rushed the attacking dog and chased it away.

(Quoting the news story because I guarantee the link will die and in a few years time I’ll be wondering about it.) Some of you, particularly those who think they have recently lost a dog to “death”, don’t really understand this. I’ve had no desire to explain, but won’t be around forever and must.
Dogs never die. They don’t know how to. They get tired, and very old, and their bones hurt. Of course they don’t die. If they did they would not want to always go for a walk, even long after their old bones say:” No, no, not a good idea. Let’s not go for a walk.” Nope, dogs always want to go for a walk. They might get one step before their aging tendons collapse them into a heap on the floor, but that’s what dogs are. They walk.
It’s not that they dislike your company. On the contrary, a walk with you is all there is. Their boss, and the cacaphonic symphony of odor that the world is. Cat poop, another dog’s mark, a rotting chicken bone ( exultation), and you. That’s what makes their world perfect, and in a perfect world death has no place.
However, dogs get very very sleepy. That’s the thing, you see. They don’t teach you that at the fancy university where they explain about quarks, gluons, and Keynesian economics. They know so much they forget that dogs never die. It’s a shame, really. Dogs have so much to offer and people just talk a lot.
When you think your dog has died, it has just fallen asleep in your heart. And by the way, it is wagging it’s tail madly, you see, and that’s why your chest hurts so much and you cry all the time. Who would not cry with a happy dog wagging its tail in their chest. Ouch! Wap wap wap wap wap, that hurts. But they only wag when they wake up. That’s when they say: “Thanks Boss! Thanks for a warm place to sleep and always next to your heart, the best place.”
When they first fall asleep, they wake up all the time, and that’s why, of course, you cry all the time. Wap, wap, wap. After a while they sleep more. (remember, a dog while is not a human while. You take your dog for walk, it’s a day full of adventure in an hour. Then you come home and it’s a week, well one of your days, but a week, really, before the dog gets another walk. No WONDER they love walks.)
Anyway, like I was saying, they fall asleep in your heart, and when they wake up, they wag their tail. After a few dog years, they sleep for longer naps, and you would too. They were a GOOD DOG all their life, and you both know it. It gets tiring being a good dog all the time, particularly when you get old and your bones hurt and you fall on your face and don’t want to go outside to pee when it is raining but do anyway, because you are a good dog. So understand, after they have been sleeping in your heart, they will sleep longer and longer.
But don’t get fooled. They are not “dead.” There’s no such thing, really. They are sleeping in your heart, and they will wake up, usually when you’re not expecting it. It’s just who they are.
I feel sorry for people who don’t have dogs sleeping in their heart. You’ve missed so much. Excuse me, I have to go cry now.

The source is a friend of mine, whom I asked if I could share it after he posted it on facebook. I share it because I think it is beautiful and helps those who have lost a pet.

Edit: Spring, the dog pictured above, was our family dog growing up but she died 11 years ago leaving a huge gap in our daily lives. As with any death, time is a healer but it never fully mends.

The river that runs through Blarney is the River Martin and there’s a nice walk next to it near where I live. There’s a field close by where horses and cattle graze from time to time but I don’t remember ever seeing the animals straying from the field.

You can imagine our surprise when we saw a group of cows walking up the river last night, and then jumping up the bank and off towards Waterloo on the public path. I wonder if they were going to the Waterloo Inn for a refreshing drink? My wife rang the Gardai who said they’d deal with them. Cars flew up the Waterloo Road at their usual speeds but thankfully we didn’t hear the crunch of metal or skidding wheels while we were down there… In any home where a dog is indoors that dog is going to pee on the carpet sooner or later. Hopefully the “little accident” will be noticed quickly but if not it’ll dry into your carpet and you might not even notice it for a while if the house is well ventilated.

Then some time later comes that unmistakeable odour. The sickly sweet smell of urine, of a dirty public toilet in your living room corner or in a neglected spare room. You just know that it’s deep in the carpet by now. Bacteria doing their thing in the fibres of your precious floor covering. Ugh!

You’ll be happy to hear there’s a really easy way to clean it up. No need to buy an expensive carpet cleaner containing exotic sounding chemicals. There’s no need to fumigate the room, or steam wash the carpet. Just white vinegar and water first and then dry it. Follow up with bread soda and then a dilute bleach, 3% hydrogen peroxide mixed with a little washing up liquid.

It’s quite amazing how well it works. A tiny little kitten wandered into the dog’s kennel this morning and started to meow her heart out. She’s so small I can fit her in one hand. She tried to befriend and approach a local tomcat but he didn’t want anything to do with her. Thankfully Adam kept his distance from the new “baby” and I was able to feed her heavily diluted milk in a syringe.

Not sure what’s going to happen next.