Android L, the next major release of Android will allow apps to get raw data from the camera. This lets photographers extract more information and develop photos a lot more than they could with simple Jpeg files. They’ll be able to “push” the image further to recover blown out highlights and recover detail from shadows.

At least that’s the theory. You’re still working with the relatively small lenses and sensors in camera phones so they’re not going to compare to a DSLR or dedicated camera but images will get closer in quality.

This thread on r/Android has some samples of DNG files you can work on in Lightroom or whatever your RAW processor of choice is. The photos were taken with lcamera as the official Google camera app only records to Jpeg images. I took a stab at the “auto exposure” image here and came up with this: 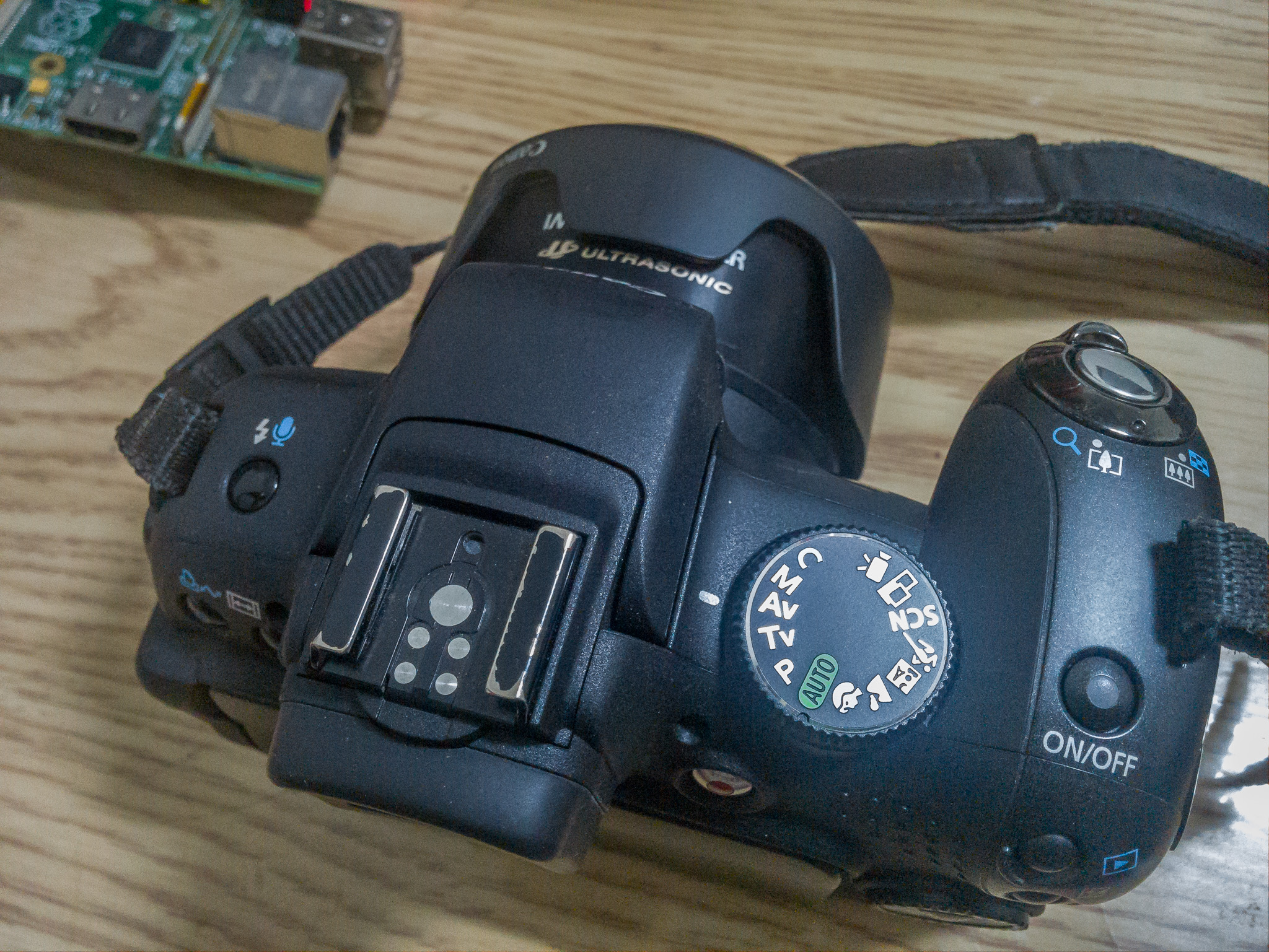 That’s pretty good for a photo taken by a Nexus 5 at ISO 1635. Lightroom settings were as follows:

I’m really excited to see what Android L will bring to camera apps once it’s officially out in the wild and more phones have it installed!