The Orion test vehicle launched this morning without a hitch on top of a Delta IV Heavy rocket from Cape Canaveral in Florida. 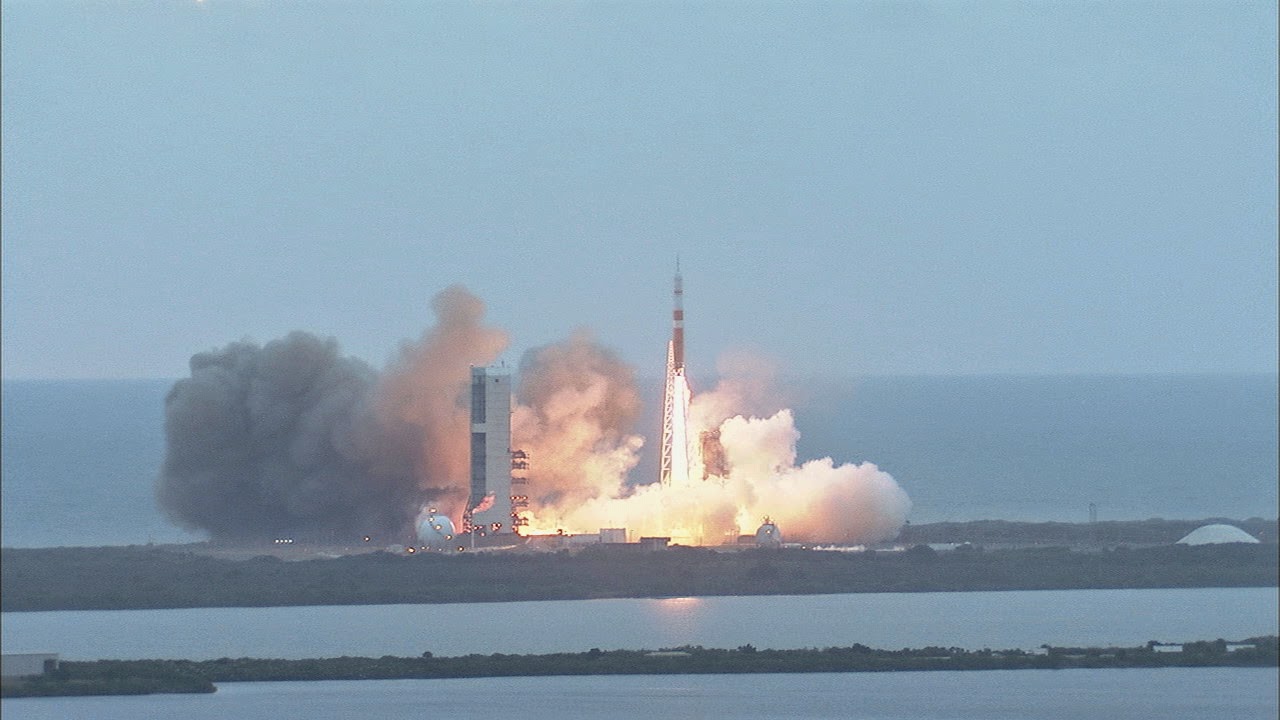 If you’re wondering what the test is about, or what all the fuss is about, watch this video by Scott Manley as he recreates the test in Kerbal Space Program and explains some of the aims of the test and of the Orion program.

Video footage of the real mission was already uploaded to Youtube and here’s one version I found.