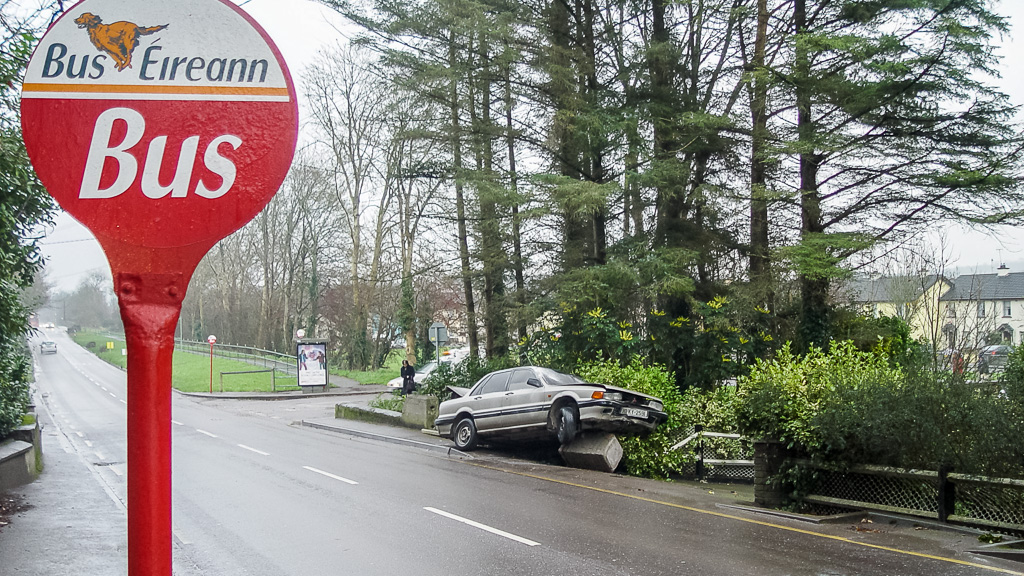 The large number of third party claims last year is driving up car insurance premiums in Ireland apparently. At least that’s what the friendly lady at 123.ie told me. They then charged me an extra €196 for cover over last year. Reducing the insured value of my car increased the premium!

Anyway, there may be a law enacted by the end of the year to force insurance companies to tell you why your insurance is going up. It might not tell you much as the current rise in prices might be due to Setanta Insurance going under a few years ago but I don’t think it’s as simple as that.

RSA, who provide motor insurance for 123.ie beat expectations when they announced their profits for 2016. That’s the British arm of the company however.

Operating profit for the year came in at £655m, compared with a company-supplied consensus forecast of £626m.

The Financial Reporting Council (FRC) said it had fined Rory O’Connor and banned him for three years from the accounting profession for approving “materially inaccurate” financial statements.

RSA said in 2014 that a review of its businesses found that the accounting irregularities were confined to its Irish business, where there had been “inappropriate collaboration” among a small number of executives in Ireland.

It was forced to inject £200m into its Irish business at the time and RSA Insurance Ireland said yesterday it has strengthened its control framework since 2013.

RSA Insurance Ireland’s operating loss widened by 62 per cent last year after the country’s once-largest provider of motor and property coverage was forced to set aside £50 million (€59.1 million) of reserves to cover the costs of accidents in 2014 and 2015.
The local subsidiary of London-listed RSA Group posted a £42 million full-year loss compared with a £26 million loss for 2015. The performance was described by the parent as “disappointing”, especially as it had returned last year to writing new business on a profitable basis, as it and the wider industry hiked rates.

We shopped around, and rates from other insurers were comparable. Roll on the electrification of cars and autonomous driving!