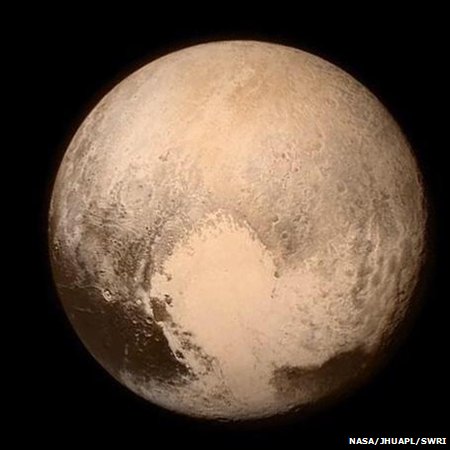 The last week has been quite an amazing one in human history. We have photographed up close all the planets (and ex-planets) of our solar system. What our ancestors saw as mere points of light in the sky are now full colour images that anyone can see. It’s really amazing. 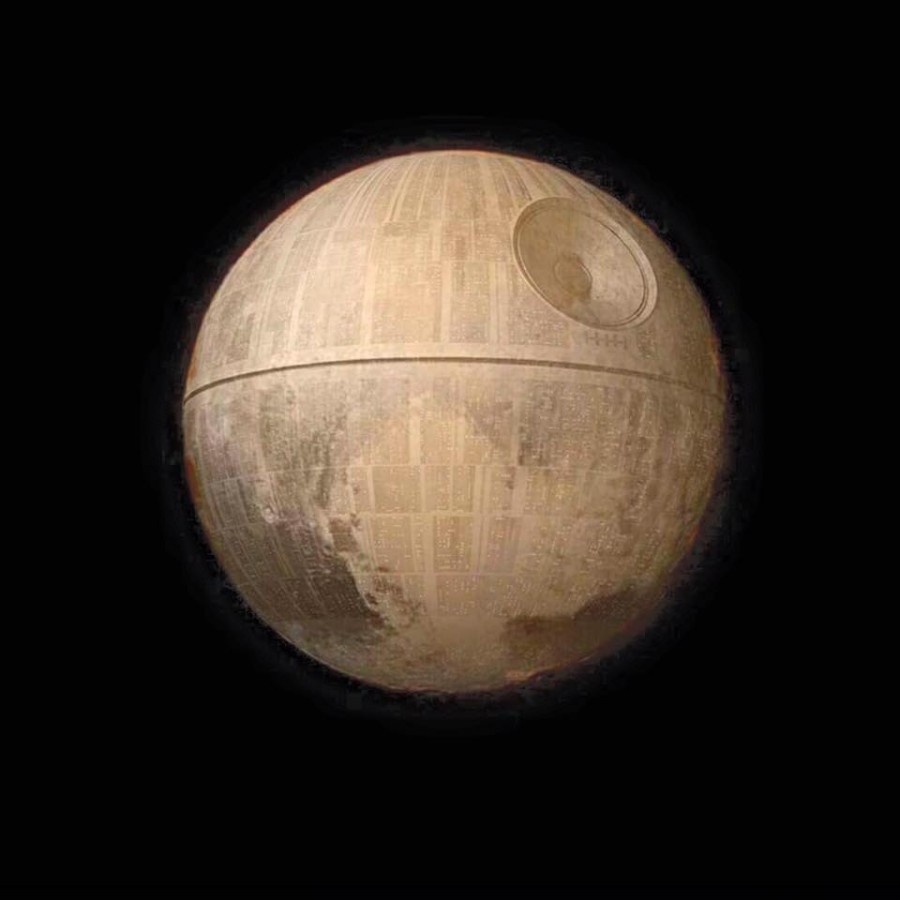 Still, there were surprises in the form of a death star. George Lucas must have been there already!

And of course there is that heart shaped landmark on the surface of the dwarf planet that looks suspiciously like Pluto the dog, but I think Snoopy would have loved to go there .. 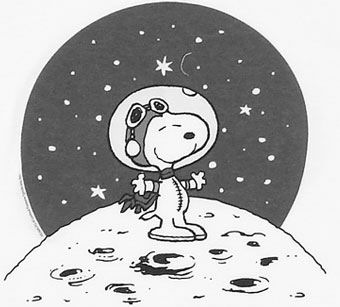 Clyde Tombaugh was the man who discovered Pluto in 1930. He died in 1997 before this mission launched and a portion of his ashes were carried by the New Horizons craft. His are the first ashes to be carried to Pluto, and the first to eventually leave the solar system as New Horizons is on an escape trajectory!

In typical Scott Manley style, he has produced a video using Kerbal Space Program explaining how New Horizons was launched by NASA. He has lots of background information on the rockets used and he’s as interesting as always.

Here’s another, more cinematic, depiction of the launch by Youtube user “winged”. This one is shorter and visually more interesting but lacks the narration of Scott’s video so you should definitely watch both!

If you’re interested in the cameras on board, you should read Photographing Pluto: This Is How New Horizons Works and The Camera Behind The New Pluto Photos.

There’s two cameras that more or less operate in visible light: a color camera which is a medium resolution camera (Ralph), and then there’s a grayscale or black and white telephoto camera (Long Range Reconnaissance Imager, or LORRI).

Our long range pictures of things that are going to give us our highest resolution images will be taken LORRI. And the color pictures will be taken with Ralph. We can actually combine the colors from Ralph to colorize LORRI’s pictures.

And then there is an imaging infrared spectrometer that will also makes pictures of a sort. But they’re mostly compositional information, like what Pluto and its moons are made out of.

Another constraint on the mission was that Ralph had to take photos using only the sun’s dim light that reaches Pluto. During its flyby, New Horizons will photograph the side of Pluto that’s turned away from the sun. This side is lit solely by the sun’s light reflecting off Charon. This is like taking a photo using just the light from a “quarter moon” on Earth, a lead optical engineer for the mission told me in an email.

So Hardaway and her team designed Ralph for the exact light conditions that New Horizons would have to operate in. “This camera isn’t adjustable. It’s designed very specifically for conditions at Pluto,” she says.

The craft has successfully passed through the Pluto system according to signals received earlier today. It’s going to take months for all the scientific data collected to be transmitted back to Earth but hopefully we’ll see more detailed photos of Pluto and it’s moons over the next week. I’ll update this post with more when I get it!

Finally for now, New Horizons took many photos on it’s way to Pluto including this stunning montage of Jupiter and one of it’s moons, Io. Check out the mission homepage for more! 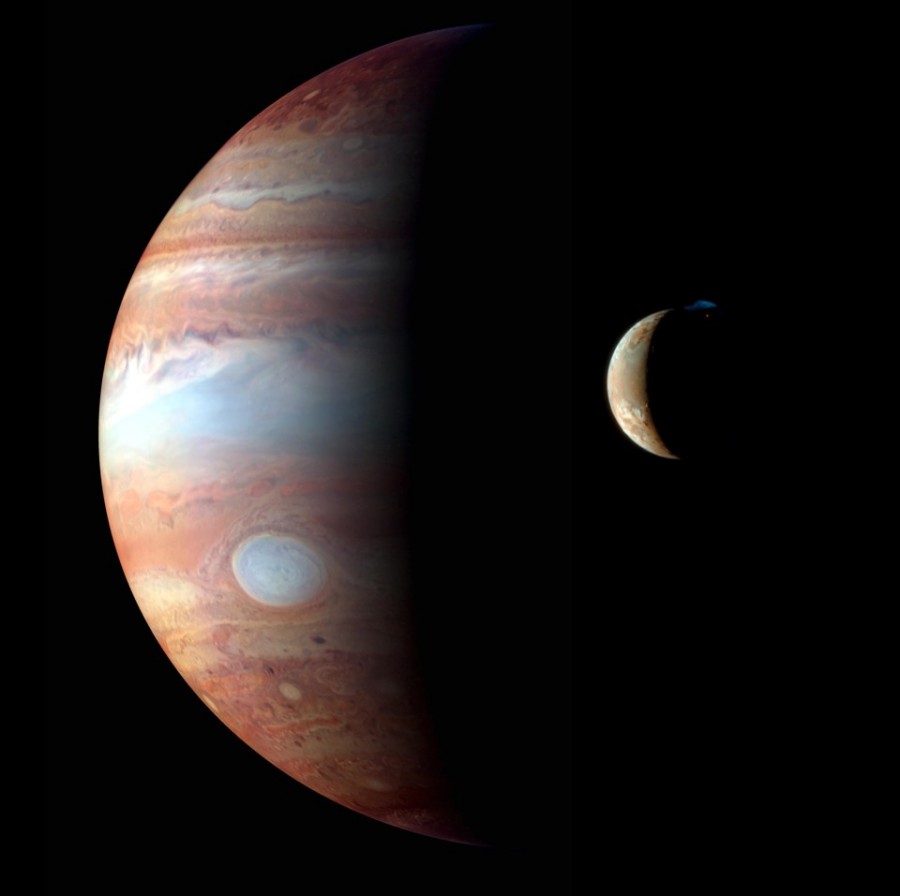 Update at 2015-07-15 21:00 UTC+1: NASA have release two new images. One of Charon, one of Pluto. The close up of Pluto shows mountains 3,500m high. Both images show a lack of craters meaning the landscape is relatively young in solar system terms. Certainly less than 100m years old which is young compared to the Earth at 4.5b years old!

1 reply on “How New Horizons flew to Pluto”