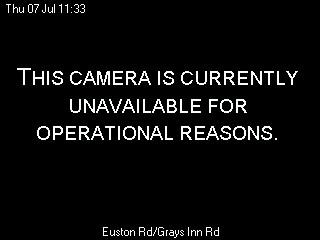 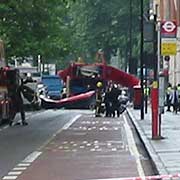 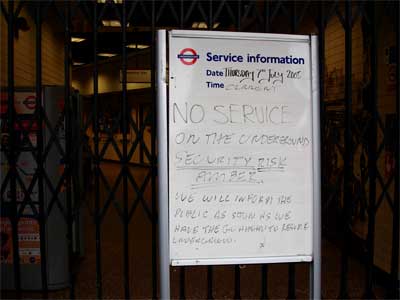 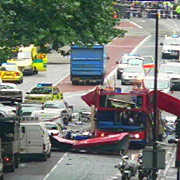 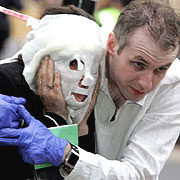 2 thoughts on “Bombs in London?”