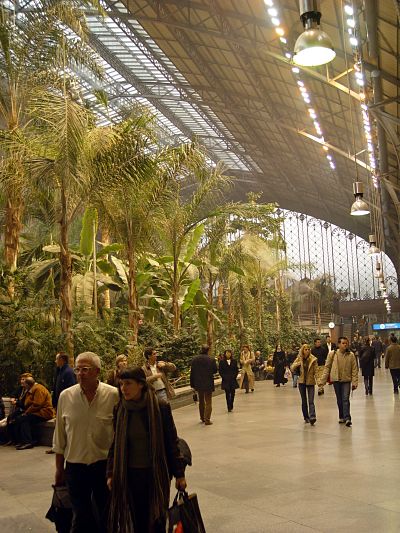 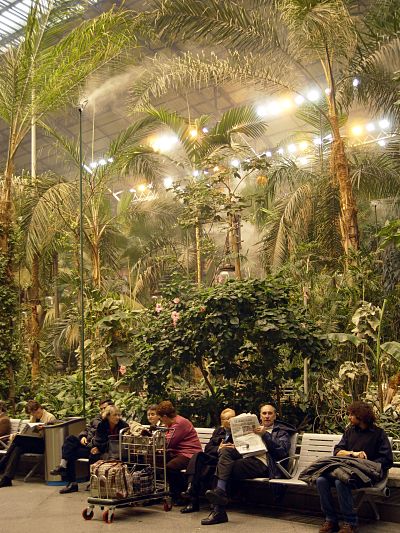 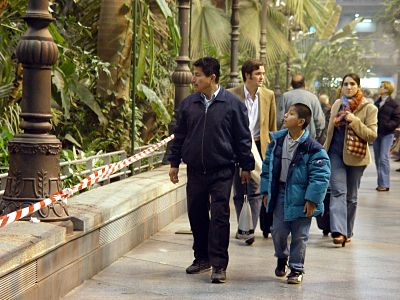 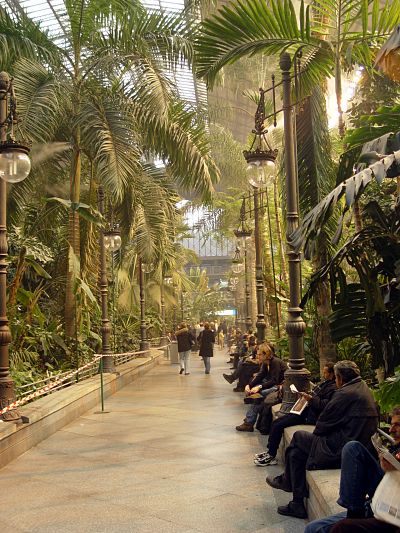 2 replies on “At least 173 killed in Madrid train bombings”

The pictures you have posted (as you probably know) are of the indoor rain forest at Atocha Renfe the main target and the location of the most casualties in Thursday’s attacks. This has been a very scary past couple of days.

Those are some haunting pictures considering what happened…