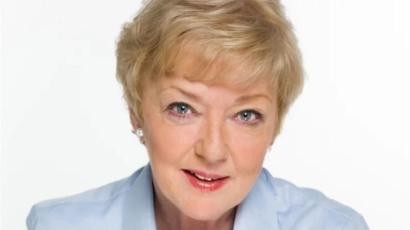 Veteran Irish broadcaster, Marian Finucane died suddenly this morning. She was only 69.

I rarely listened to her during the week but I did catch her sometimes on her weekend show in the last few years.

Time marches ever on but with the passing of Gaybo, Niall Toibin, and now Marian Ireland is saying goodbye to voices and faces that generations knew well.

There are still podcasts of her show on the RTÉ website but you’ll have to go back to the start of December as Brendan O’Connor presented the show for the last few weeks. 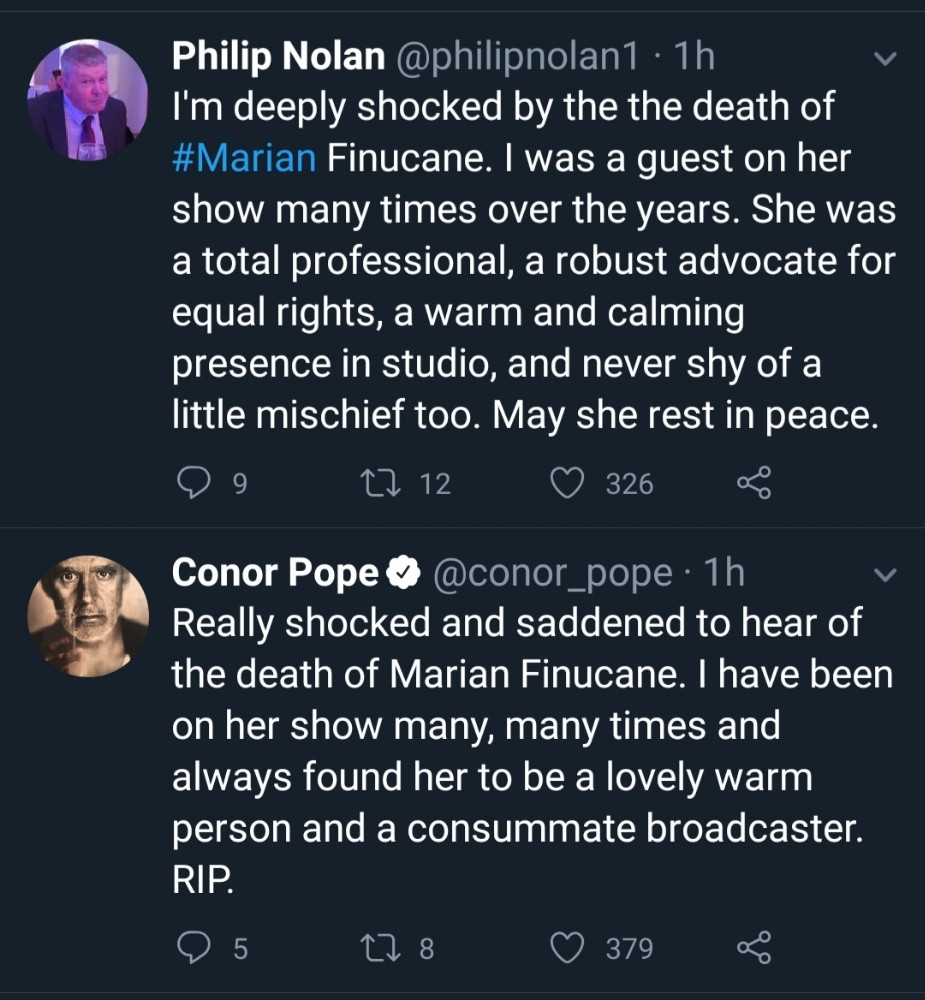 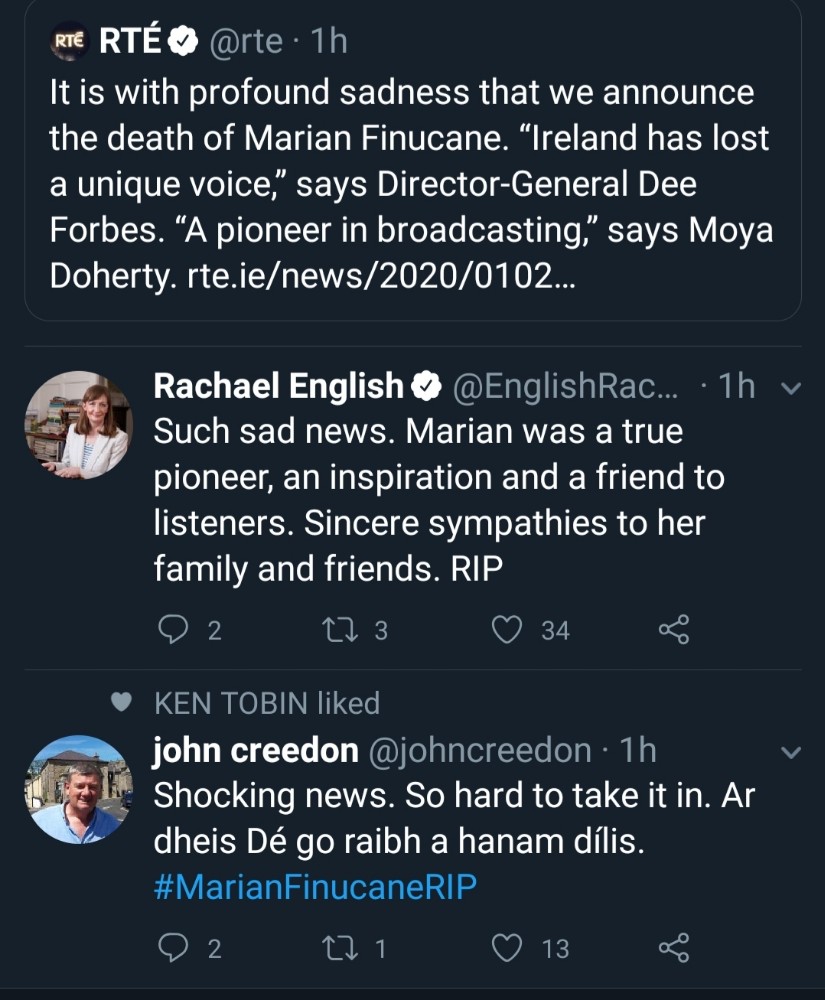 Just last week it was announced that Larry Gogan had passed away. I resisted the urge to make another RIP post here. He was great on the radio, even though I hadn’t listened to him in many years.